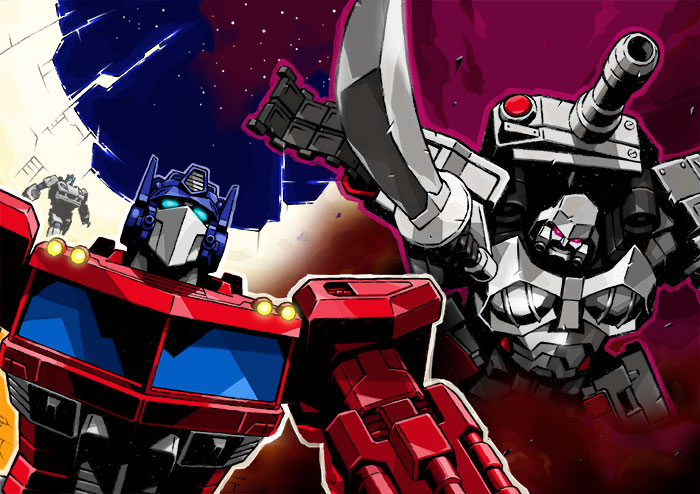 Liked it? Take a second to support TF-Prototype on Patreon!

Support TFP with a cup of coffee!