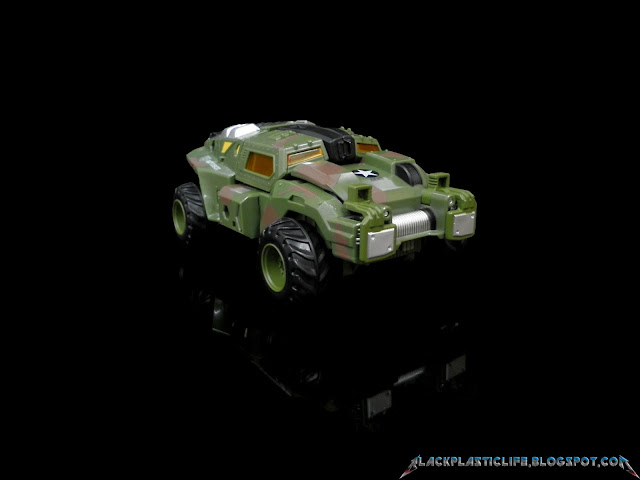 The paint apps and finishing is nicely done and detailed. Even the rims are fully painted. 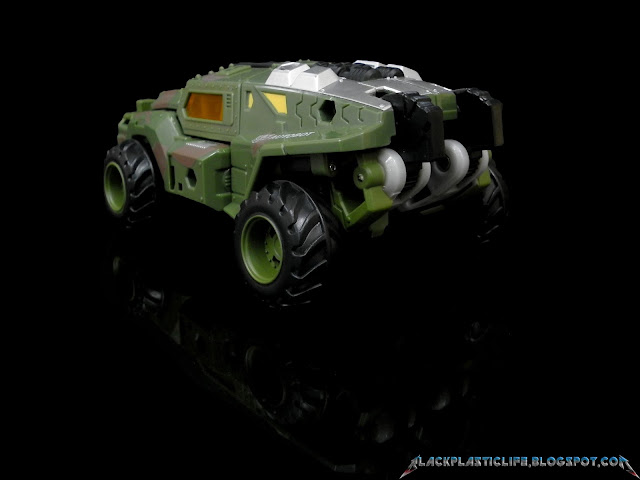 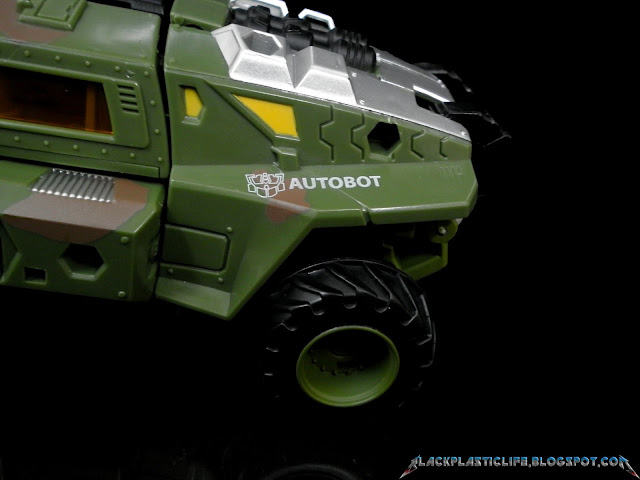 Not sure about the others but when I first saw him, the camo itself is not enough to identify him. Luckily, the G2 Autobot logo narrowed down the search. 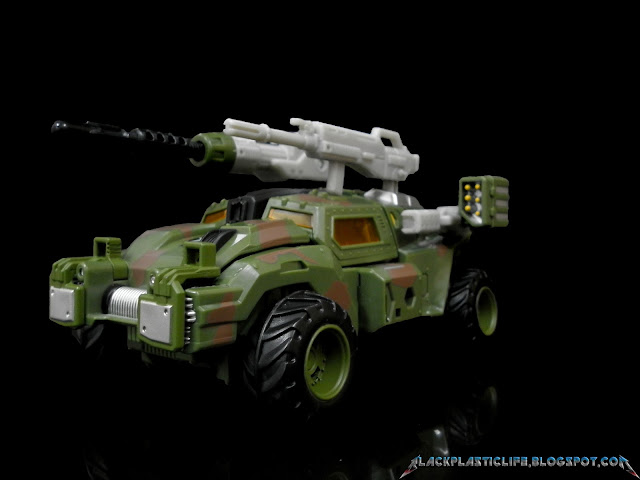 While the original G2 version transformed into a dumper truck, having a new version of General Optimus Prime that transform into a fully weaponize off-road vehichle is not really a bad choice (personally). 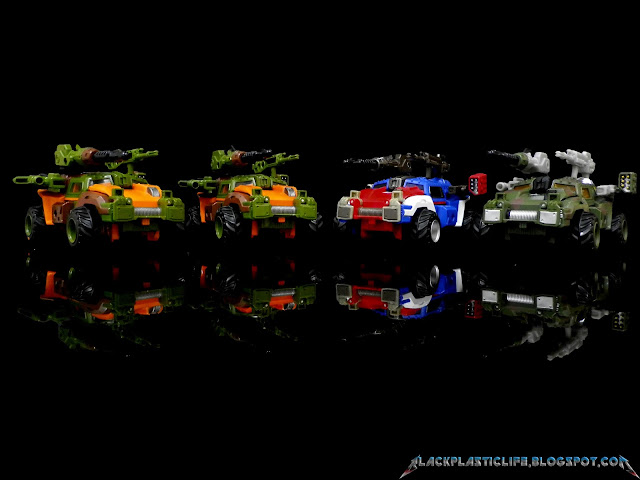 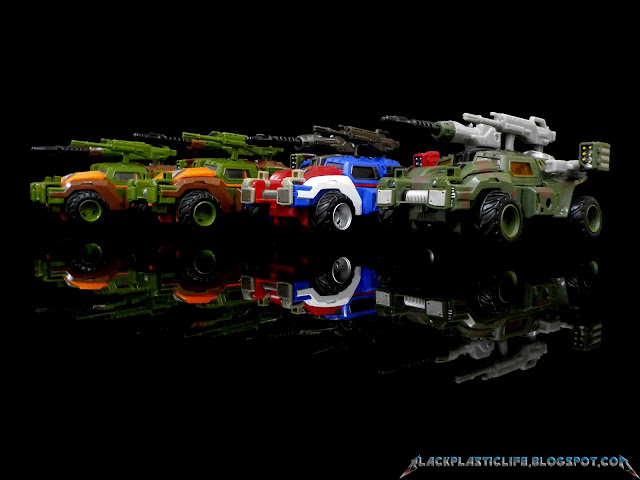 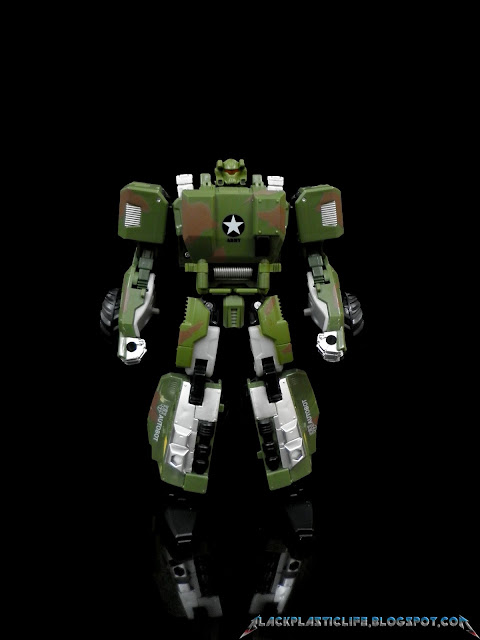 Personally, the alt mode is just okay for me, not bad but not great either. But I’m really surprised how the robot mode turn out to be with G2 General Optimus Prime’s paint scheme. 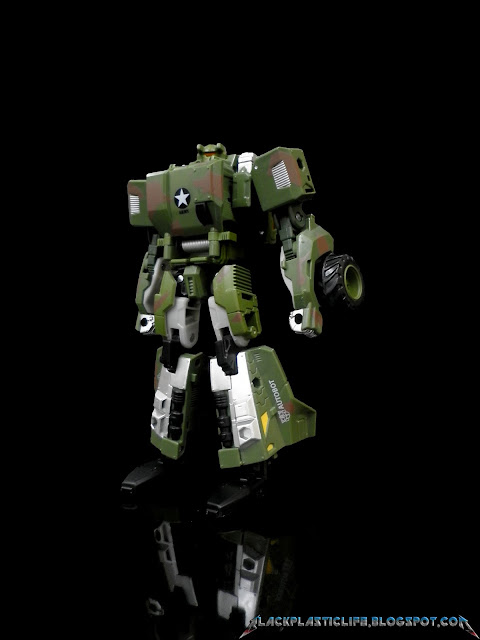 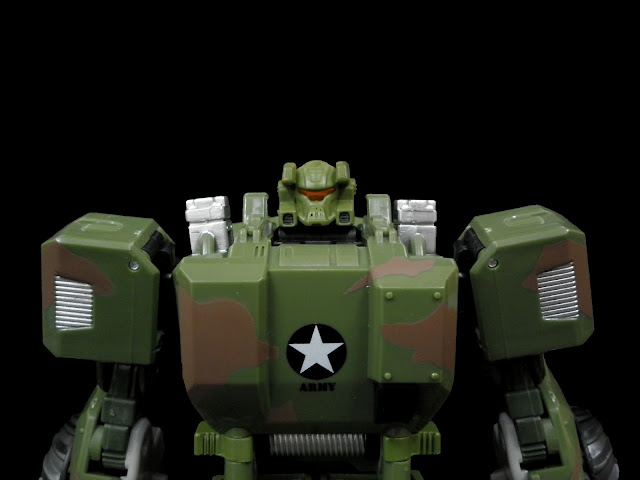 Not only he has the same star on the chest just like the unreleased G2 version, the head sculpt does resembles the original mold which can explain why Roadbuster mold was chosen in the first place. 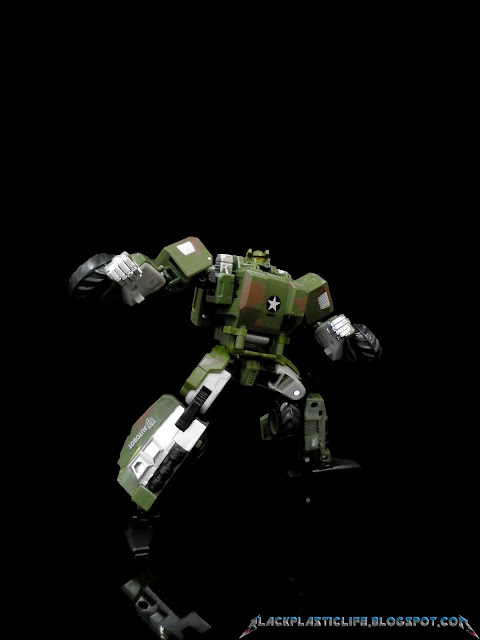 The quality of the figure is pretty much the same as previous variants and the joints are even tighter than my Generations Roadbuster. 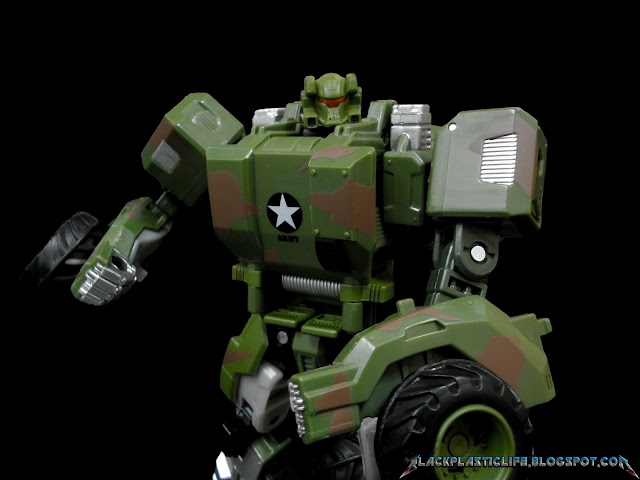 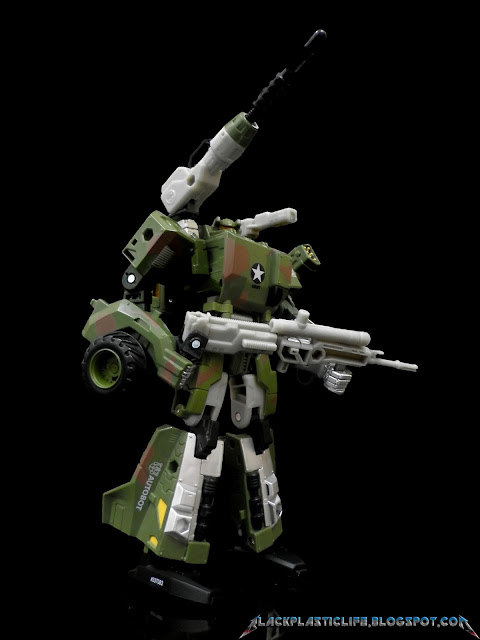 I’m not sure how are the weapons are supposed to be attached for him  so I guess we’ll have to wait for the stock photos. 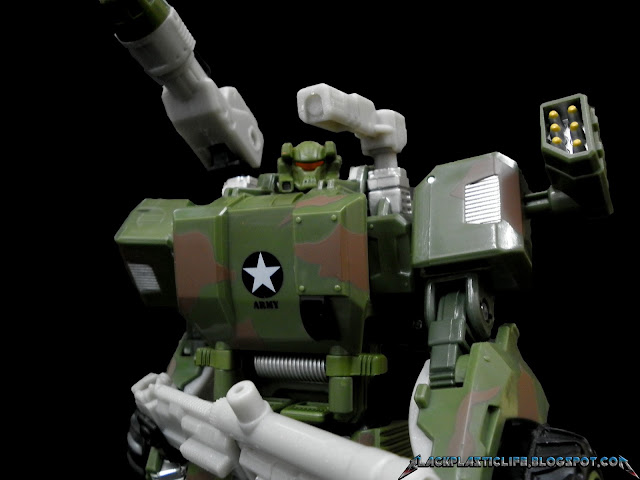 For some, the mold choice might be a turn off, even for a Prime collector but to me, it’s unique as not many Optimus Prime toys that comes with a non-Prime head (as the original G2 figure was). 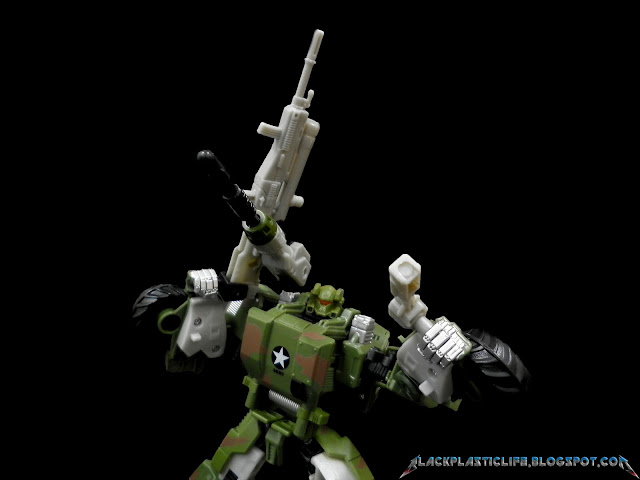 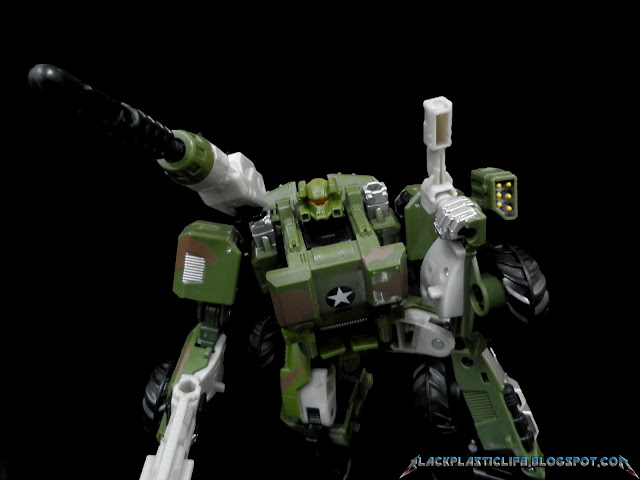 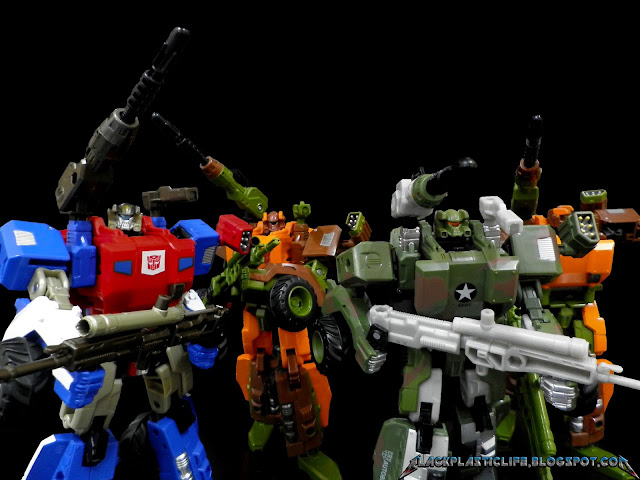 Next review, the new titan!